Cooking: pot-roasted lemony chicken with carrots & onions. Peas cooked in the ready made gravy at the end. Delish. Shared the recipe with my friend and baby Theo loved it too

Cooking: this cauli recipe from the excellent book below, borrowed from the library. It’s even better eaten cold for lunch, along with some green salad

Reading: my first Ian Rankin book! After chapter one I wondered why I hadn’t read a Rebus before. Not sure if to continue this book, which is 23rd in the series, or start at the beginning. In the meantime I’m reading an advance reader copy of the new Rachel Hore. Any Rankin fans want to advise? Will it spoil the series if I decide to read all? Or whatever, can it just be read as a stand alone without giving too much away?

Waiting: for an MRI scan date

Looking: forward to making Hot Cross Buns again next month (this month actually, again I forgot to post these notes I made during March! I’ll set a reminder in future)

Wishing: for more sunny weather so washing can be pegged out on the line again. March has had t-shirt & BBQ weather, then snow, hail, wind and rain. Four seasons in one month

Appreciating: our first visit to the cinema this year to see The Duke. Helen Mirren & Jim Broadbent are absolutely superb together. I think Jim’s courtroom scenes are my favourite of all his performances. Well, apart from when he’s Bridget Jones father. The scene that makes me cry every time is the ‘I just don’t work without you’ bit with Gemma Jones

Liking: that lots of National Trust properties reopen this month

Loving: the anemones which appeared all over the garden early in the month, such a colourful sight with the pinks of the heather behind

Buying: a little pot of joy for lunch! Sushi ends from a counter in Waitrose, only £1.95

Managing: my physio exercises. I’ve got a rocker board, it’s fun and hard to use, especially with my eyes closed

Watching: Upload. S2. The Marvellous Mrs Maisel S4, both are on Prime. Men Behaving Badly on BBC iplayer. The last we’ve found so good still, real laugh out loud funny, especially whenever they dance (when Neil Morrissey is Tony)

Wearing: my old pink hoodie lots. I love it and can’t bear the thought it won’t be with me forever. Should have bought a dozen

Sorting: soft plastics for recycling. Do you do this too? You can leave them at larger supermarkets. So many collected in just a week, including pouches, plastics from fruit and veg deliveries, magazine bags, the list goes on and on

Hearing: birdsong. This is excellent for ID and lovely background sounds: RSPB | Sounds of…Parks and Gardens

Wondering: if you have any requests for blog posts? What do you want to see more of? Anything new?

What have you been up to in the last month? Are you seeing lots of spring flowers and buds, or is autumn coming in for you?

Making : oat cakes to go with the cheese mountain

Reading: One Day in December by Josie Silver

Wanting: another long walk, after an extended lunch with family yesterday 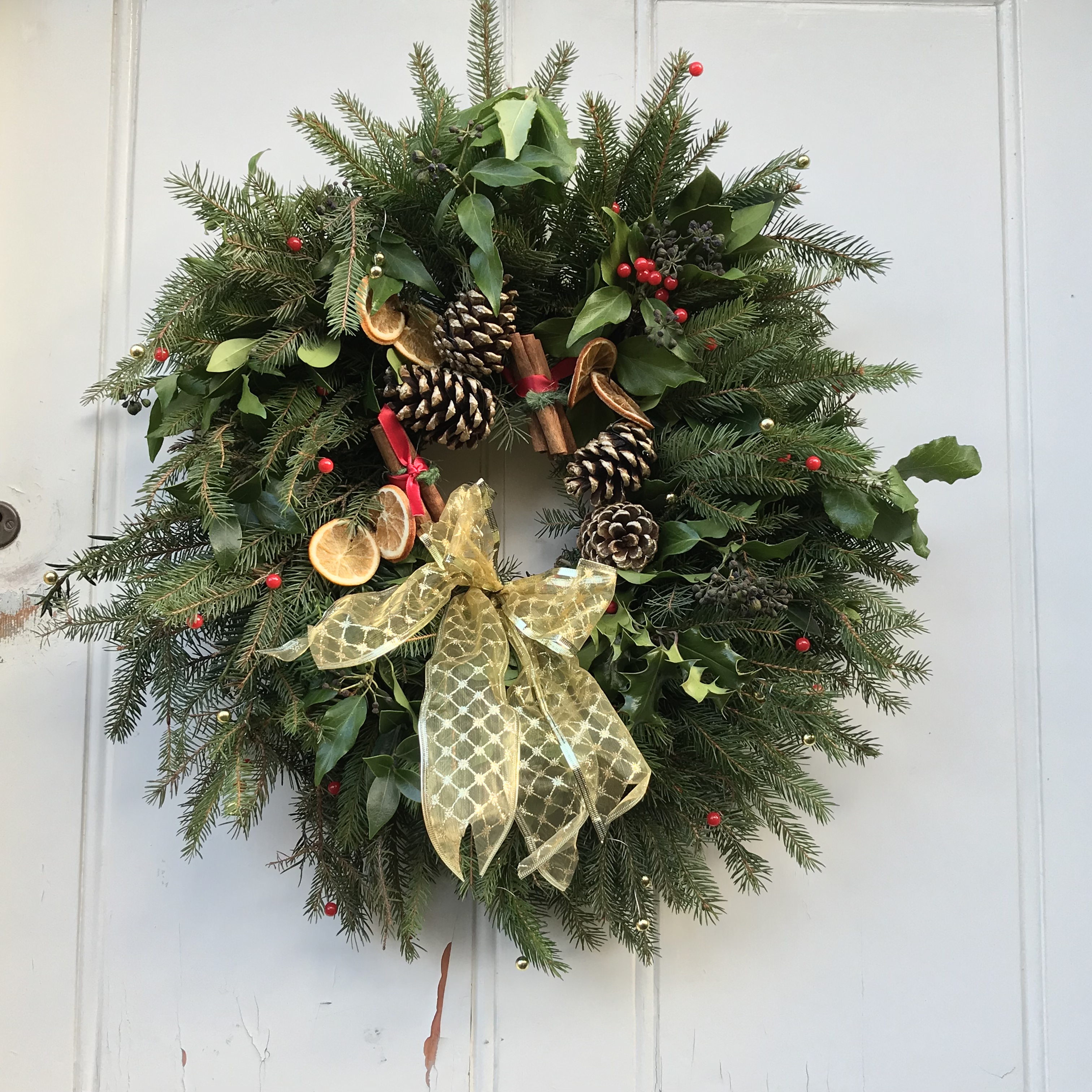 Playing: with my new iPad!

Deciding: To eat lots of fruit and veg today

Wishing: that you all have a lovely Crimbo limbo

Waiting: for a few new series to start on Netflix and Prime: Grace & Frankie, The Grand Tour

Wondering: which case to buy for my iPad (it’s 6th generation 2018, any recommendations?)

Loving: the Corinne Lapierre felt embroidery kits which I’ve been given for Christmas 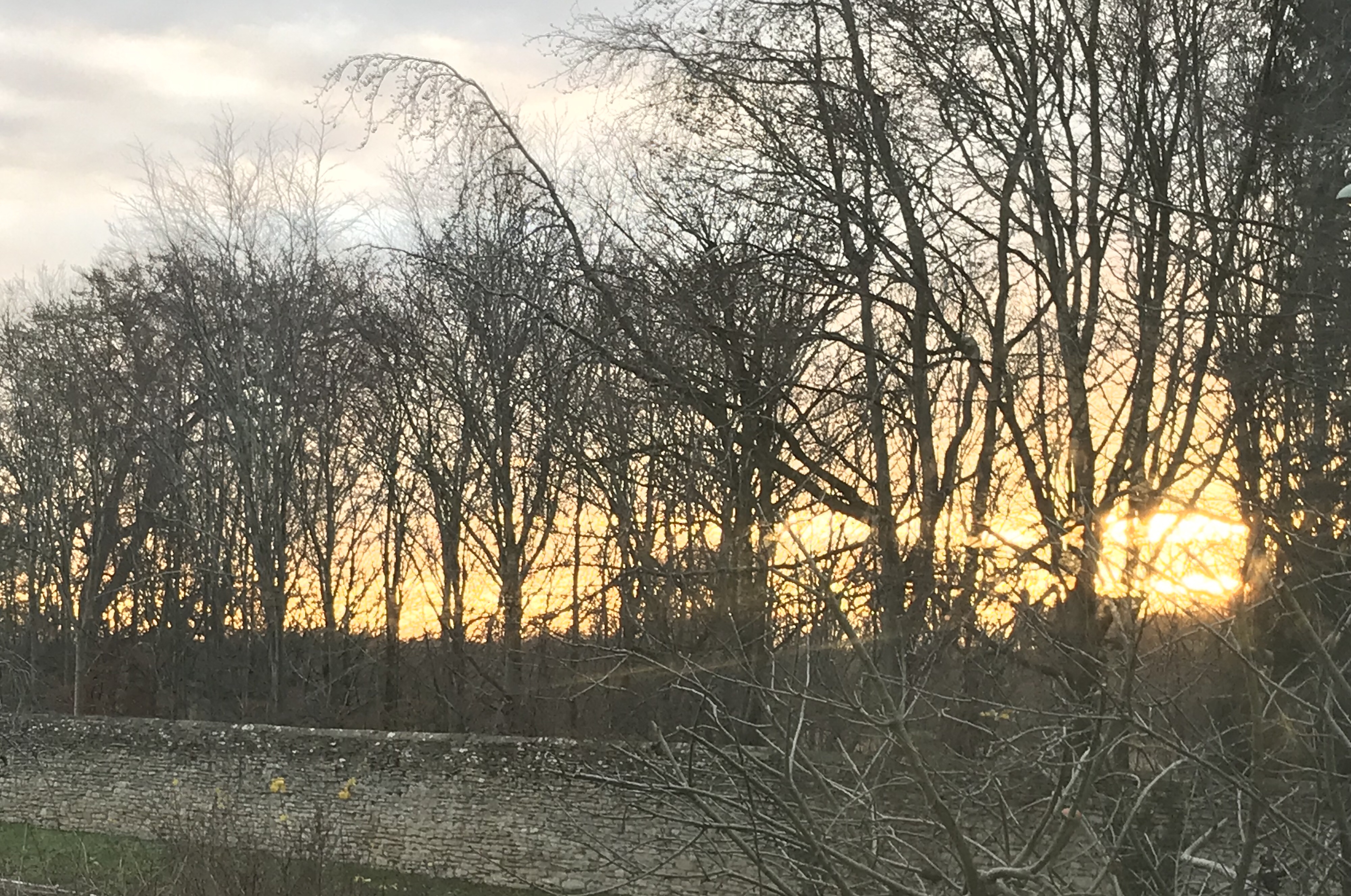 Pondering: whether to try a little crochet (I know, it’s banned)

Considering: feeding my sourdough starter. I think I’ve made three loaves in four days, but it has been appreciated

Buying: nothing at the moment, after all the Christmas shopping – presents and food – if we haven’t got it, we can’t have it!

Watching: The last episode of The Kominsky Method on Netflix. Alan Arkin and Michael Douglas are funny together

Hoping: they commission a second series, there’s only six episodes 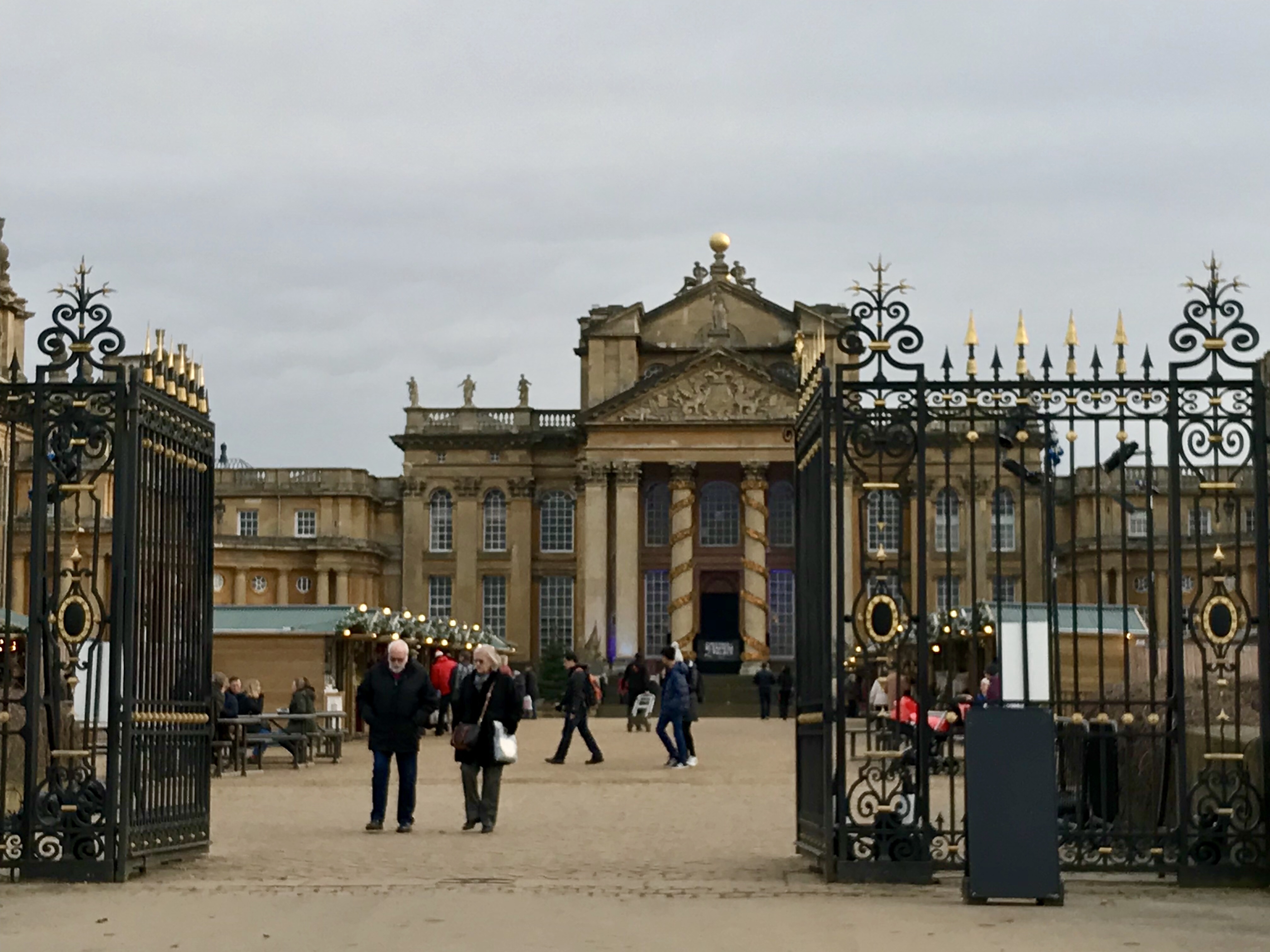 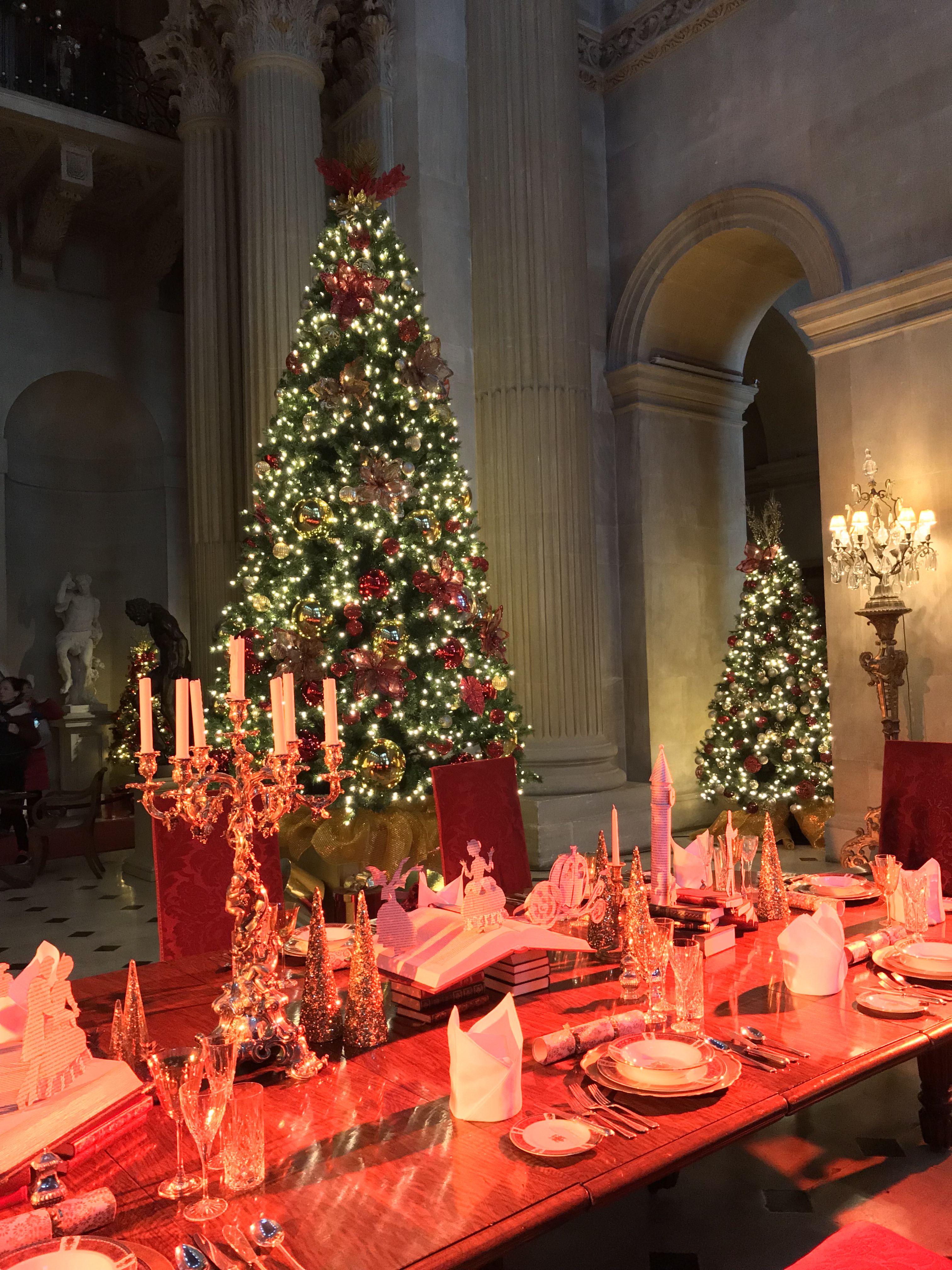 Marvelling: how I have lost my capacity to drink anything other than a couple of glasses; having done dry October and then nothing alcoholic again since the last weekend in November, until Christmas Eve

Needing: a tissue, I’ve got the sneezes

Questioning: my mind is a relaxed blank

Smelling: Nothing, see above!

Wearing: sleepwear as I’m dictating this to my iPhone first thing in the morning, still in bed

Following: nothing particularly, screen time has been minimal this week

Knowing: I think about going back to a text-only phone then remember I’ve just been given a lovely new iPad! 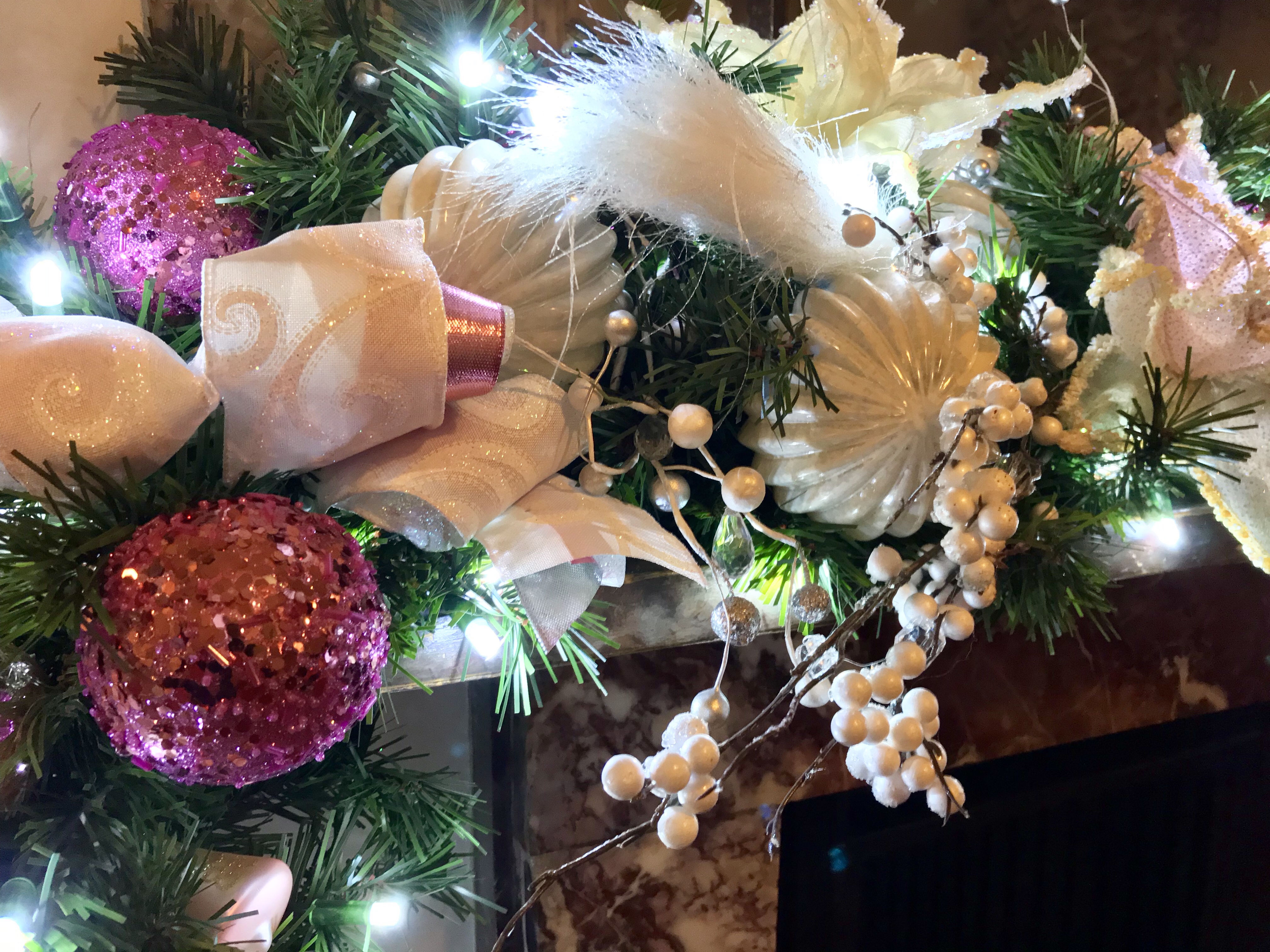 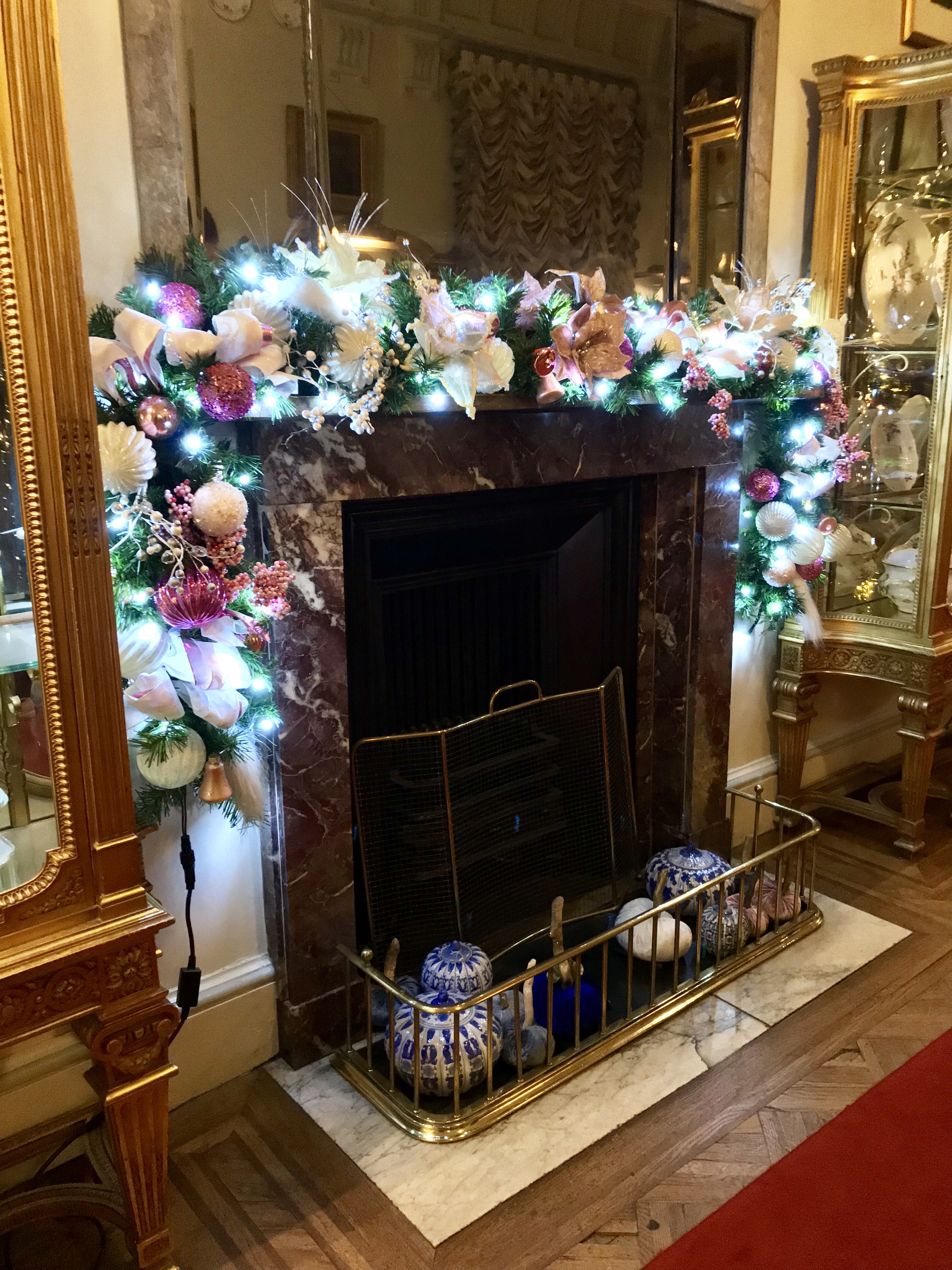 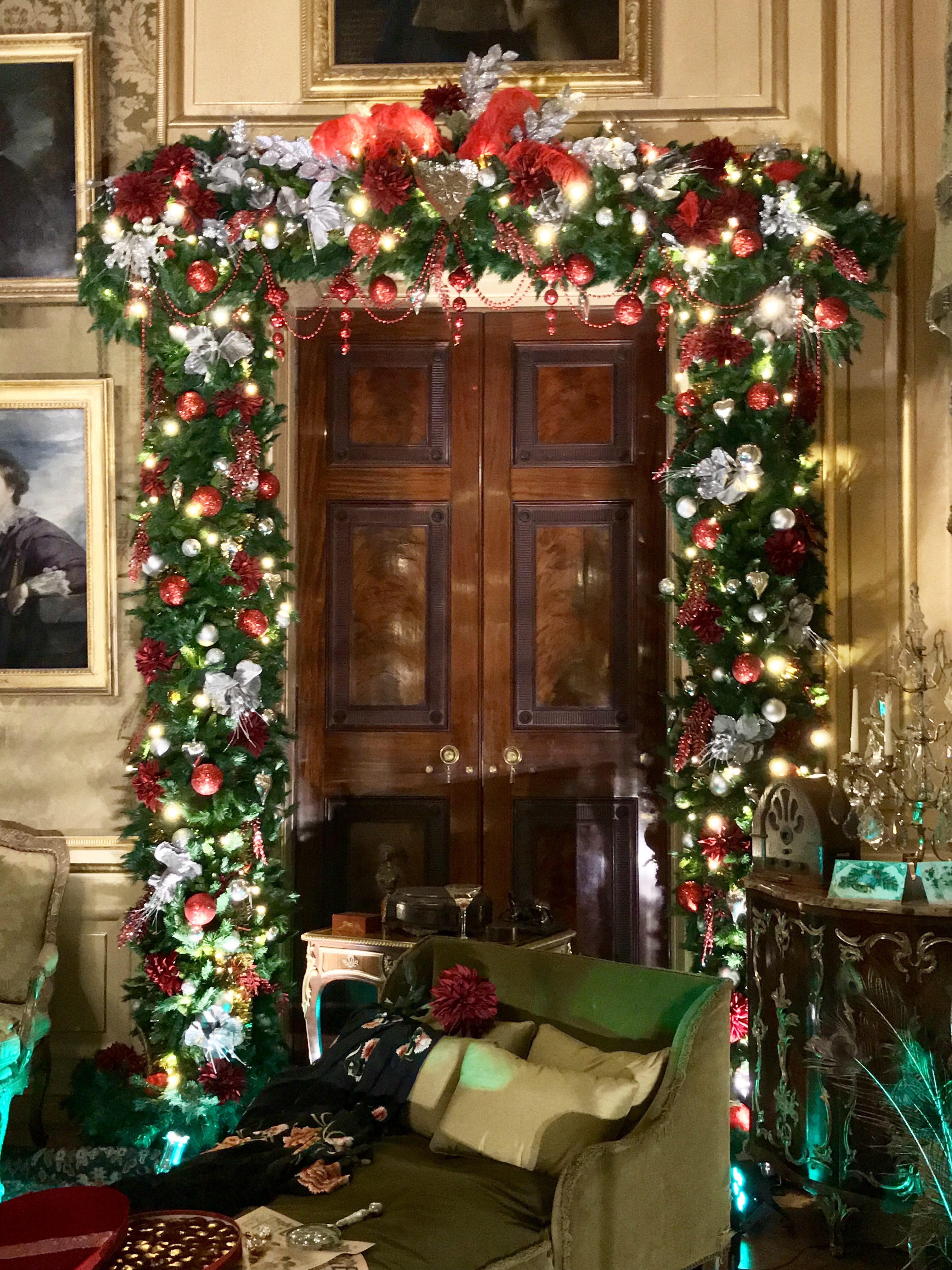 Thinking: about putting an audiobook on next

Sorting: things to go to the charity shops

Getting: rounder! That’s the power of Christmas

Coveting: some Simple facial wipes, used my last one

Giggling: at Albert Finney in Scrooge

Helping: with the washing up

Forgetting: nothing, I think I covered it all 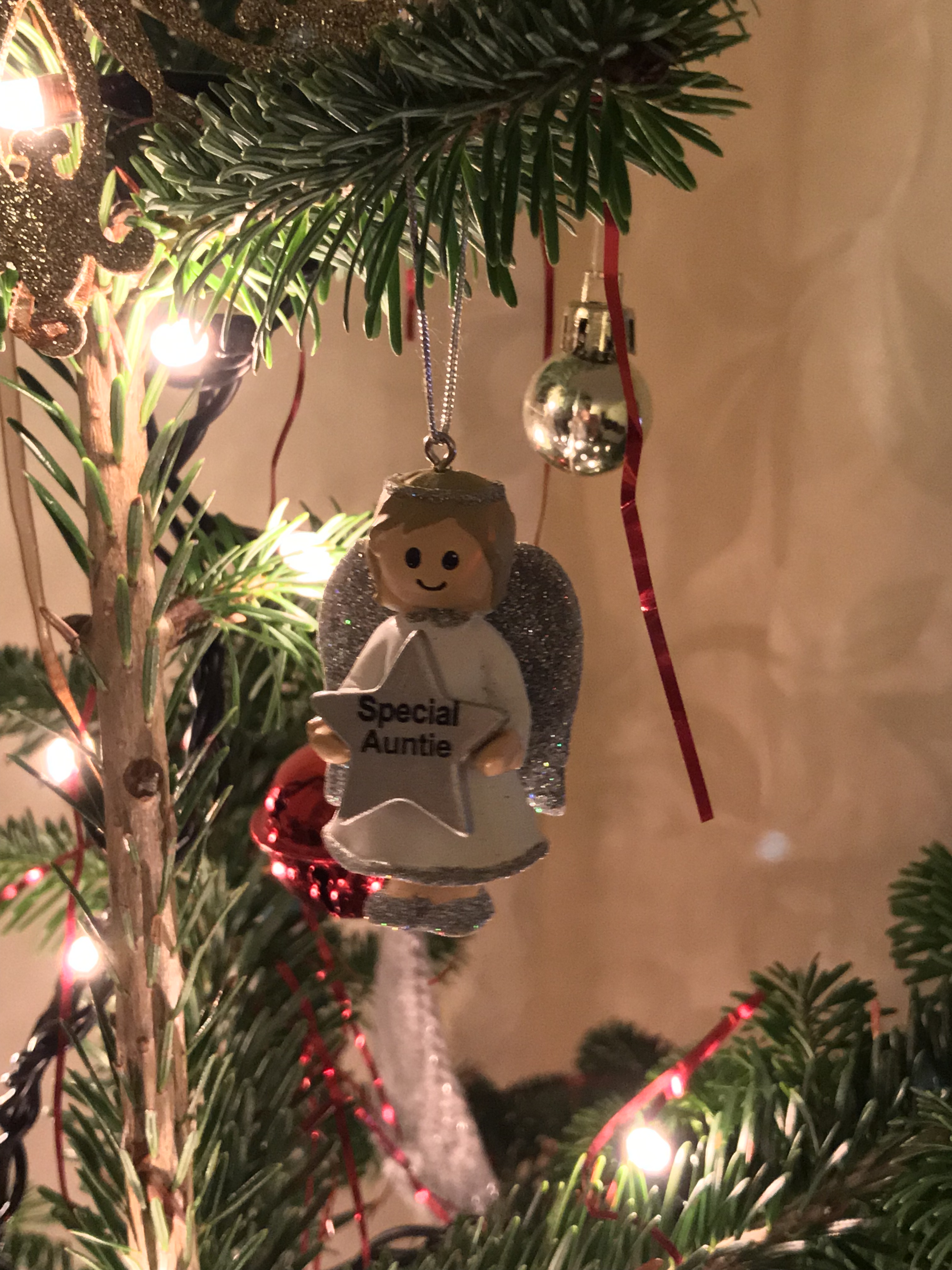 Winning: at Christmas, It’s been a really lovely relaxed week

Embracing: my nieces, even though they were aghast at my auntie dancing

And that’s a year of Taking Stock: