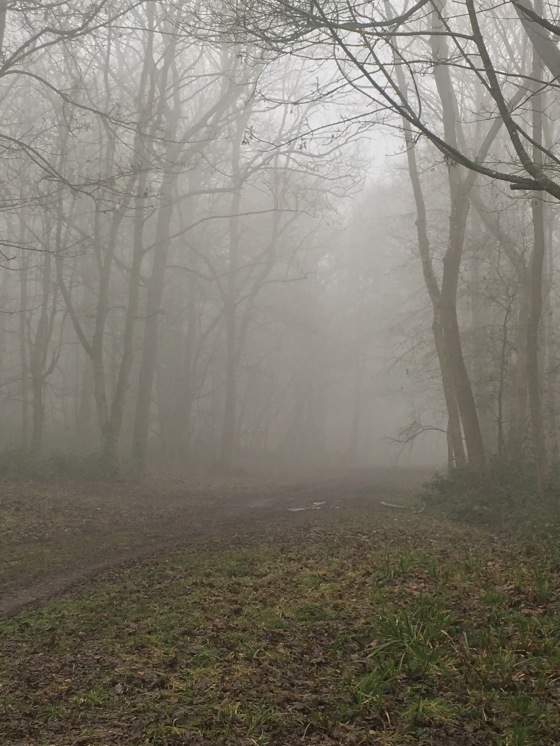 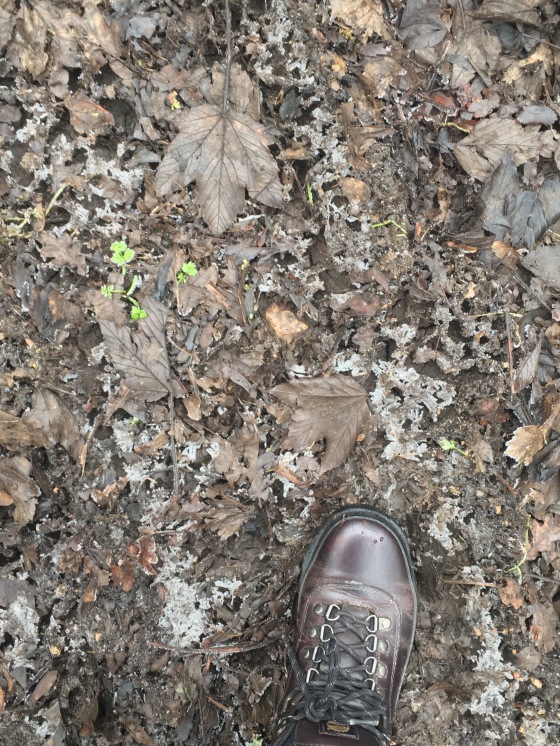 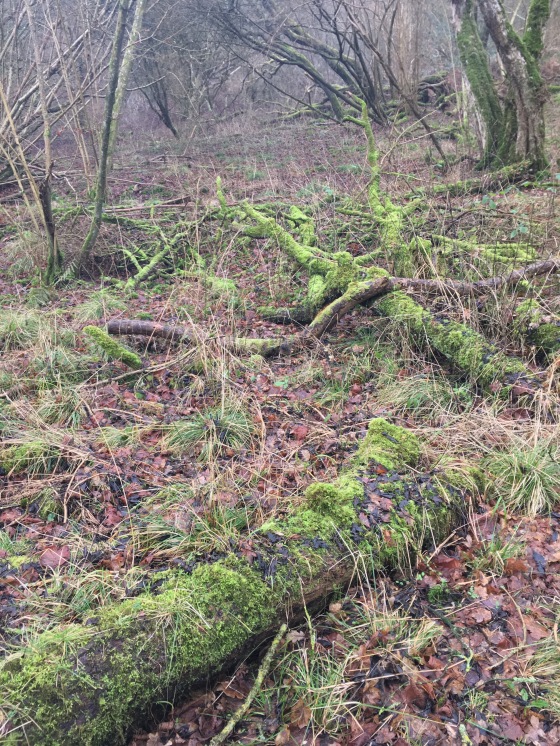 Such a good walk in the woods. We went at midday and the car thermometer was showing it was a mere 1/2 a degree. But by the time we’d walked for an hour and a half it had risen to a heady 3 degrees! The tracks would normally be very muddy, but today they were actually crunchy underneath your boots because they were frozen. I loved it. The best part is finding virgin ice on frozen puddles and stomping on it. There’s that satisfying crunch as the ice shatters.  It was silent in the woods, there was no one but us and birds singing in the trees. I swear the same robin flew from branch to branch following us all around.

I really appreciated coming home into a warm house, with the option of Spicy Lentil and Root Vegetable or Carrot, Ginger and Orange soup (see this month’s Red magazine for the carrot soup recipe.) I’ve been making soup every week, often trying some new recipes. I can easily make my own, without a recipe, but like to experiment. The next ones are Parsnip & Apple, Chinese style Chicken & Sweetcorn, Chicken, Rice and Miso and I’ve got a Sweet Potato with something linked in an email too. It’s the best thing to have in the fridge; especially when you’ve stomped around a frozen wood and need an instant winter warmer.

Now the snooker’s on and I’m getting hints about how nice a Nespresso would be…then I’m planning to crochet at least two more rows on the Blackberry Ripple. I don’t mind the background hum of the snooker, but think I’ll plug myself into my  new audio book. It’s really good so far. 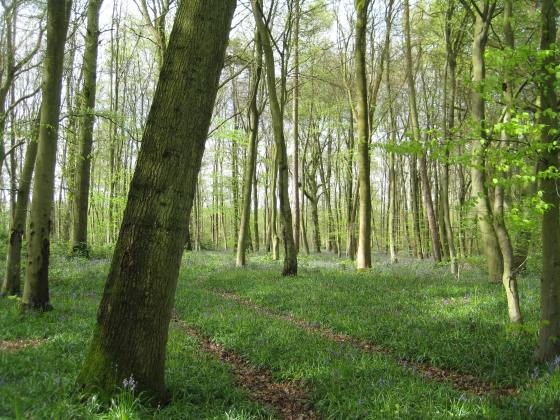 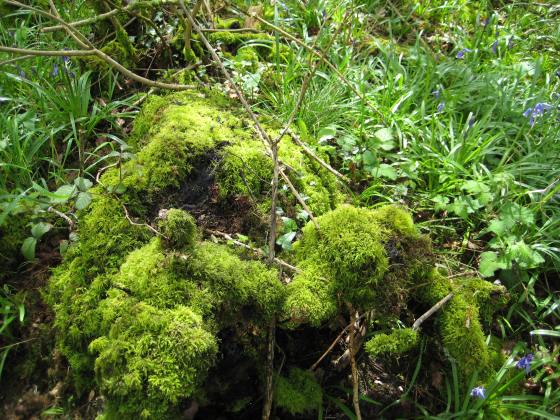 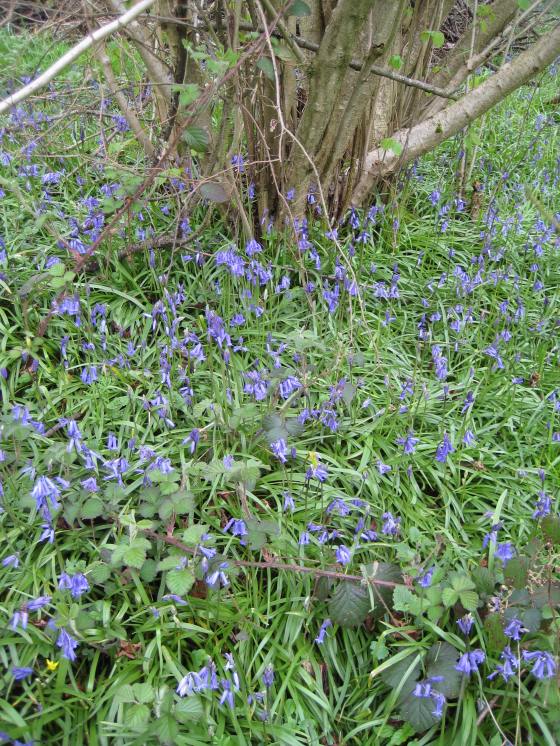 Visiting a wood which you grew up walking to regularly is wonderful, every step prompts a memory and even the oak trees seem to wave a greeting.

Driving past a farm where a territorial dog was always likely to rush out barking at us all still provokes sweaty hands and a racing heart. Once I suggested ‘Let’s go back another way’ but that brought head shaking and “Come on, he’s only saying ‘Hello, this is my patch.'”  I tried just stopping, standing stock still in the middle of the lane, but realised the others were taking no notice and were wandering further away back down the hill.

This visit there was no dog, at least not one silly enough to run out in front of a car. As we stepped out into the dandelion field at the back of the woods Mum and I heard a galloping noise; two very large deer were running straight towards us with a sound like horses pounding along a racecourse. Simultaneously two things happened; Mum whispered ‘Look aren’t they wonderful, stand really still’ and I rushed to stand behind her. One deer changed course immediately, turning in a sharp circle bounding to the other end of the field. The other continued galloping along, it seemed to be charging right for us, hooves pounding in time to my racing heart. It was probably only a few seconds and then he too turned. The pair gracefully jumped through a gap in the trees and into the wood. I remembered I was holding my camera too late. They had gone.