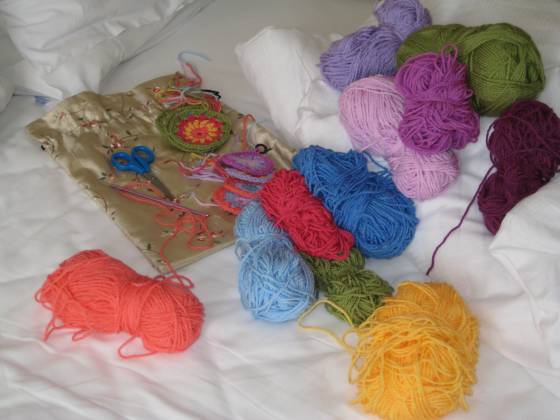 A little indulgence early in the morning in a very comfortable hotel room in Dublin. 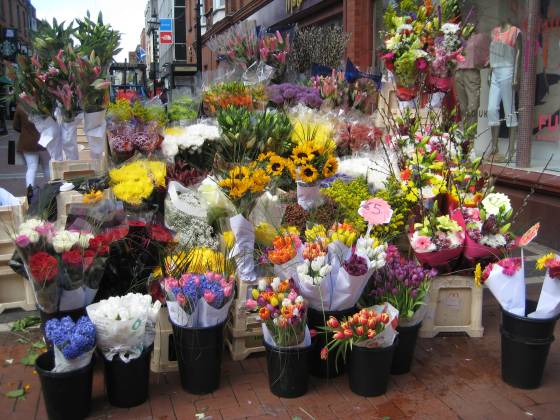 Meeting an Irish friend in Bewleys, Grafton street for coffee at 12:30 turns into a fantastic mini walking tour of the centre of the city,  a mooch around the National Gallery, a very, very late lunch and then a mini pub crawl. Her partner joins us after work at 6pm and happily joins in. Cheers! Lots of drink and a baby guiness (yummm! It’s not what you think. Look it up.) later I go back to the hotel and meet up with a large group of friends for more cheering rounds. Hurrah!

Not mentioning the paracetemol breakfast the following morning. 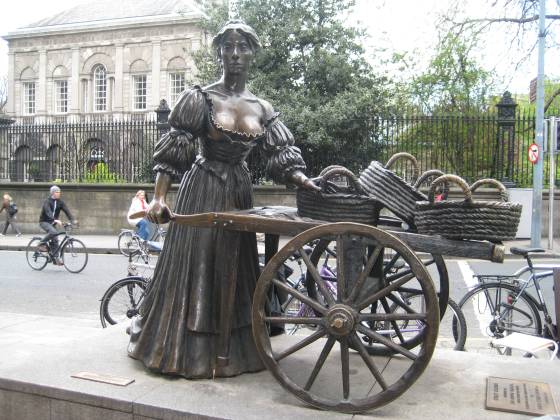 Now when they taught us the song at school they omitted to mention that sweet Molly Malone was ‘the dish with the fish’ or ‘the tart with the cart.’ By day a respectable fish seller and by night holding another profession altogether. But, as one of the Irish in my hotel said: it was hard enough to have one job, let alone two during those times. 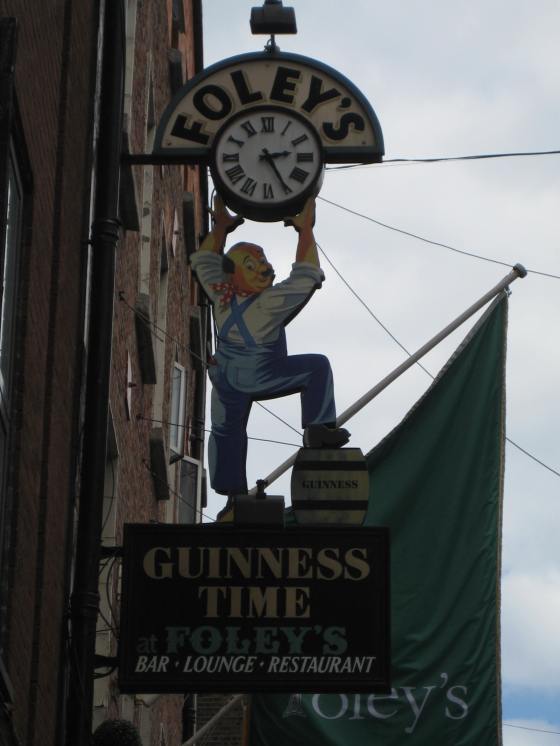 These fantastic signs are everywhere. Protected apparently now. Quite right. 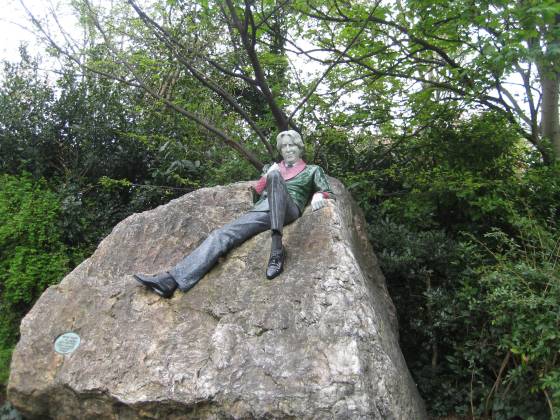 And that’s it for now, I’ll post a few more from Dublin’s fair city soon.

One thought on “Dublin. A little itty bit of crochet is featured.”