Here are my makes of last year, well most of them. There are quite a few other things that were started and unravelled, for various reasons. None of which I regret! Despite my intention to knit or crochet smaller makes (including socks) I seem to have hooked quite a few blankets again. Why does that keep happening?! 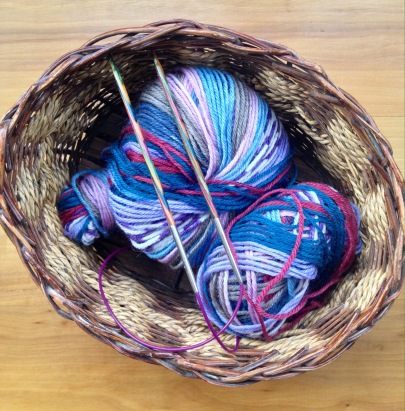 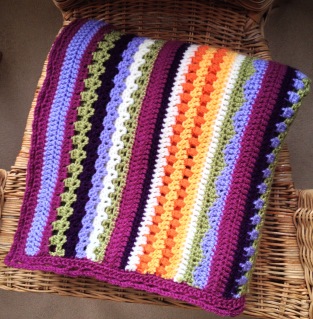 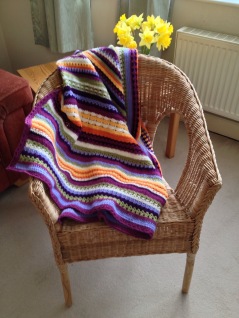 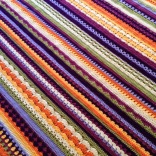 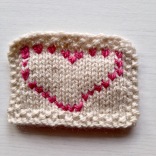 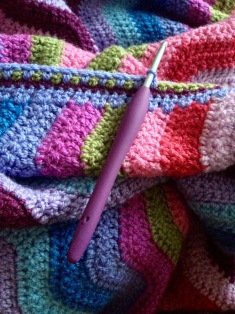 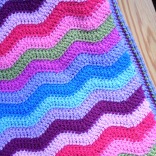 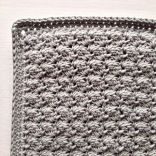 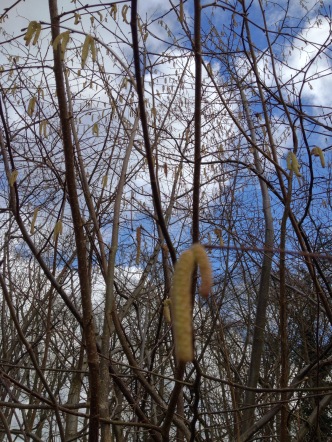 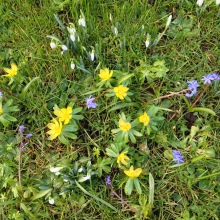 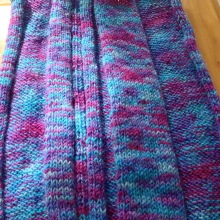 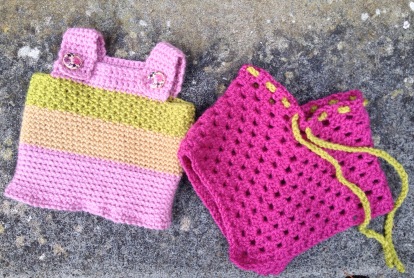 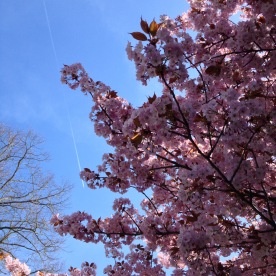 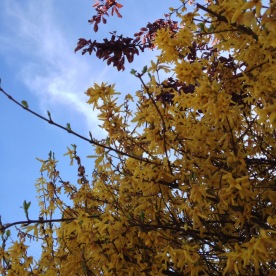 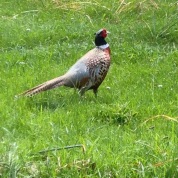 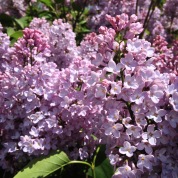 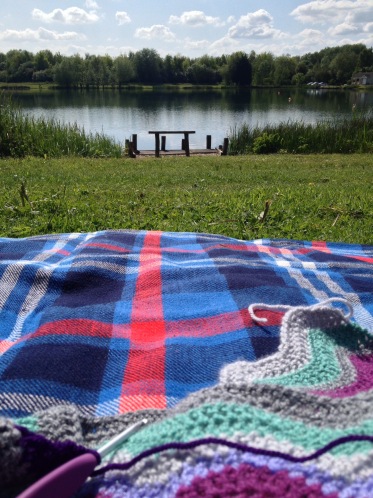 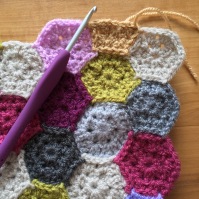 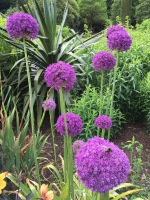 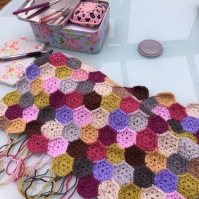 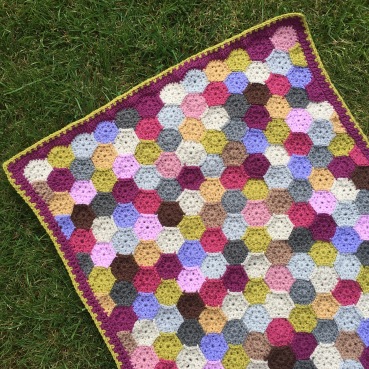 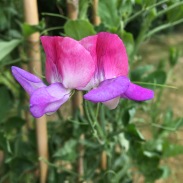 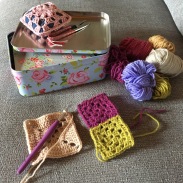 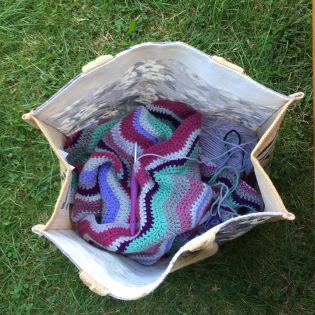 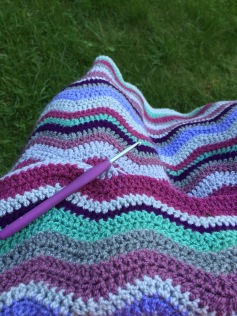 I’m not really sure what I want to concentrate on this year. I’m working on the Blackberry ripple and that’s not far off from being a good snuggly size. Then I’ve just got to do the darning and crochet a border.

Next I think (and don’t hold me to it) I might use a posh skein or two of wool and knit another sort of cowl. I think I’ve come round to them after wearing the Mira cowl a lot this year. I’ve always preferred wrapping scarves as tightly or as loosely as preferred, but this has been very cosy and you don’t have so much of it stuffed down the front of your coat! Hey-ho, hey-ho it’s off to Ravelry I go.

My friend has sort of lost her slouchy bobble hat (there’s obviously a story there) so I might be hooking one of those again, for her birthday in April. If only she knew someone with a fishing rod, who’s a dab hand at casting, I’m positive she could retrieve hers…

It’s Day 1 of the New Year, where normal non-festive life has resumed and no alcohol, mince pies, chocolate or twiglets have been consumed. I do fancy a hot chocolate though, that’s surely alright? It’s COLD out there.